Go Back to Net-Engage Home
Thank you. Your registration has been accepted for the event. You will receive reminder emails and SMS for the event 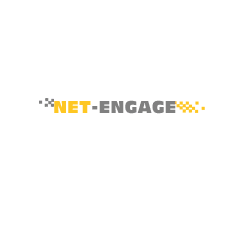 This event has ended

Flemingo International is a global duty free and travel retail operator with its headquarters in Dubai.

Nearly two decades ago, realising the potential in the trade routes between East Africa and the Middle East, Flemingo opened its first outlet in Africa and its distribution business in Dubai. This was followed by further expansion in Africa. In 2003, Flemingo entered Asia with its first outlet in India. In 2010, Flemingo acquired Baltona and entered the European region followed by the acquisition of Iris Ekspres, the Turkey based In-flight duty free operator. In 2013, Flemingo acquired Chacalli-De Decker, a specialist in the supply of duty and tax free goods to diplomats, UN organisations and military missions. Today, Flemingo is present in 32 countries with over 140 operations in Asia, Africa, Europe and LATAM

Flemingo is an emerging market specialist.